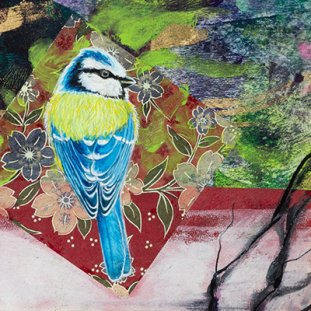 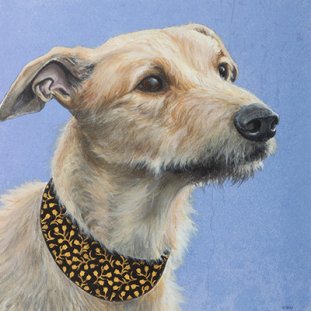 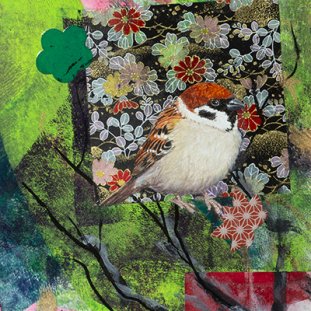 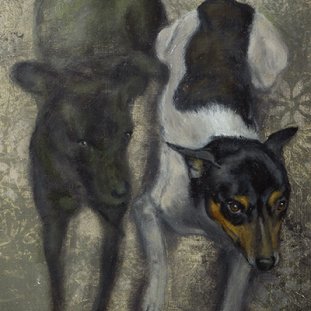 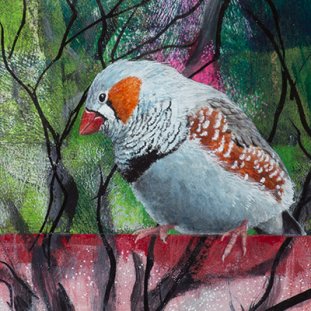 Here’s Looking at You Kid 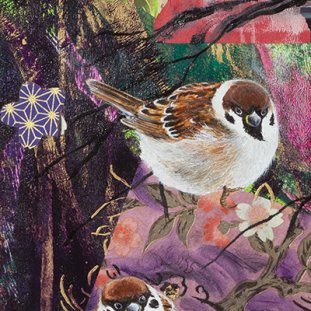 Nobody Puts Birdy in a Corner

Stanley Bird is a Scottish artist based in Glasgow. After pursuing a successful career in the law, Stanley returned to painting and is…

…now taking his life in a new artistic direction.

He works with a bold palette to create exciting images of the natural world – mainly birds, other animals and trees – images that seize the imagination and that people can relate to.

Although he could be described as “self-taught”, for several years Stanley attended evening classes at the Glasgow School of Art to improve his technique, to widen his experience of making art and to stimulate the creative processes.

Stanley works mainly in acrylics and mixed media on board and on canvas – but will use whatever he needs to make sure he captures that elusive image.

His work ranges from larger scale representational paintings and portraits of animals – bulls, cows, sheep, pigs, deer, horses – both in monochrome and colour – to smaller more intimate, mixed media paintings of those and other animals.

He has been working recently on paintings of birds, exotic and otherwise, against bold flat colourful backgrounds and a series of “dug-shots” – characterful portraits of “Man’s best friend”.

Stanley exhibits and sells his paintings through a number of galleries in and around Glasgow and the West of Scotland and in Edinburgh as well as in Perthshire and the north of England.

He has also exhibited at the Royal Glasgow Institute of the Fine Arts (RGI) and Paisley Art Institute (PAI) and the Royal Scottish Society of Painters in Watercolour (RSW).